When Life Gives You Baklava: The Arabic Department at Tufts

When life gives you baklava, you eat it. This profound realization is only one of many that I’ve learned in my first semester of taking Arabic at Tufts.

I came into Tufts knowing that I wanted to take a few Arabic courses because, even though I speak Arabic fluently in my Syrian household, I lack literacy in the language. Arabic is my first language and one that I speak every day with my family, so I ignorantly assumed that any Arabic class I would take, especially Arabic I, would be incredibly boring and easy.

On the first day of class, my Arabic professor, Professor Rana Abdul-Aziz, informed me that I would only be learning Modern Standard Arabic, not a specific dialect of Arabic. It was then, in that moment, that any sense of comfort or familiarity that I felt for Arabic suddenly vanished. Modern Standard Arabic isn’t really spoken, but rather used in formal writing and speeches; I had absolutely no experience with it and that terrified me.

I soon, however, realized that formality doesn’t have to be restrictive. I started learning about deeper meanings and origins of words that I never thought twice about before. “Taalib,” for example, directly translates to “student,” but literally means “asker” of knowledge. I learned that my Syrian dialect fits under the greater Levantine dialect, which greatly differs from the Arabic spoken in North Africa and the Gulf. I discovered gender-inclusive terms that are making Arabic, a heavily gendered language, become a language that all can be correctly addressed and represented by. Overall, I came to the (shocking) conclusion that my way of speaking Arabic isn’t the only “right” way of doing it and that claiming a language doesn’t mean I know everything about it.

After I let go of the stress and worry associated with leaving behind most of what I knew and opened my mind up for growth, I was able to notice all the beautiful aspects of the Arabic department. First, it draws in people of so many diverse interests and backgrounds. For example, my Arabic class is a mixed group filled with some people who speak a dialect of Arabic at home and others who haven’t heard a word of Arabic in their lives. People from across majors, disciplines, and identities all come together in the Arabic classroom. Second, the Arabic department at Tufts truly creates a warm, welcoming environment through always providing engaging extracurricular activities. I often stop by the Arabic Storytime, where I can drink fresh Morrocan tea, munch on a piece of baklava (always accept when offered!), and listen to contemporary and/or reflective Arabic pieces.

I also recently attended a lesson on how to dance debke, a traditional type of dance that’s practiced across the Levant; I made sure to bring my friends along and have fun, all while paying very close attention— I can’t wait to show off my new moves soon! Third, the Department challenges conventional approaches to language-learning through complete language immersion. The small class sizes, frequent review sessions, and fun activities all make learning Arabic a rewarding and fascinating experience.

So, if you’re thinking about mastering a new language both for its beauty and practicality, learning about tens of hundreds of different cultures, and frequently eating lots of free baklava, consider taking an Arabic course! 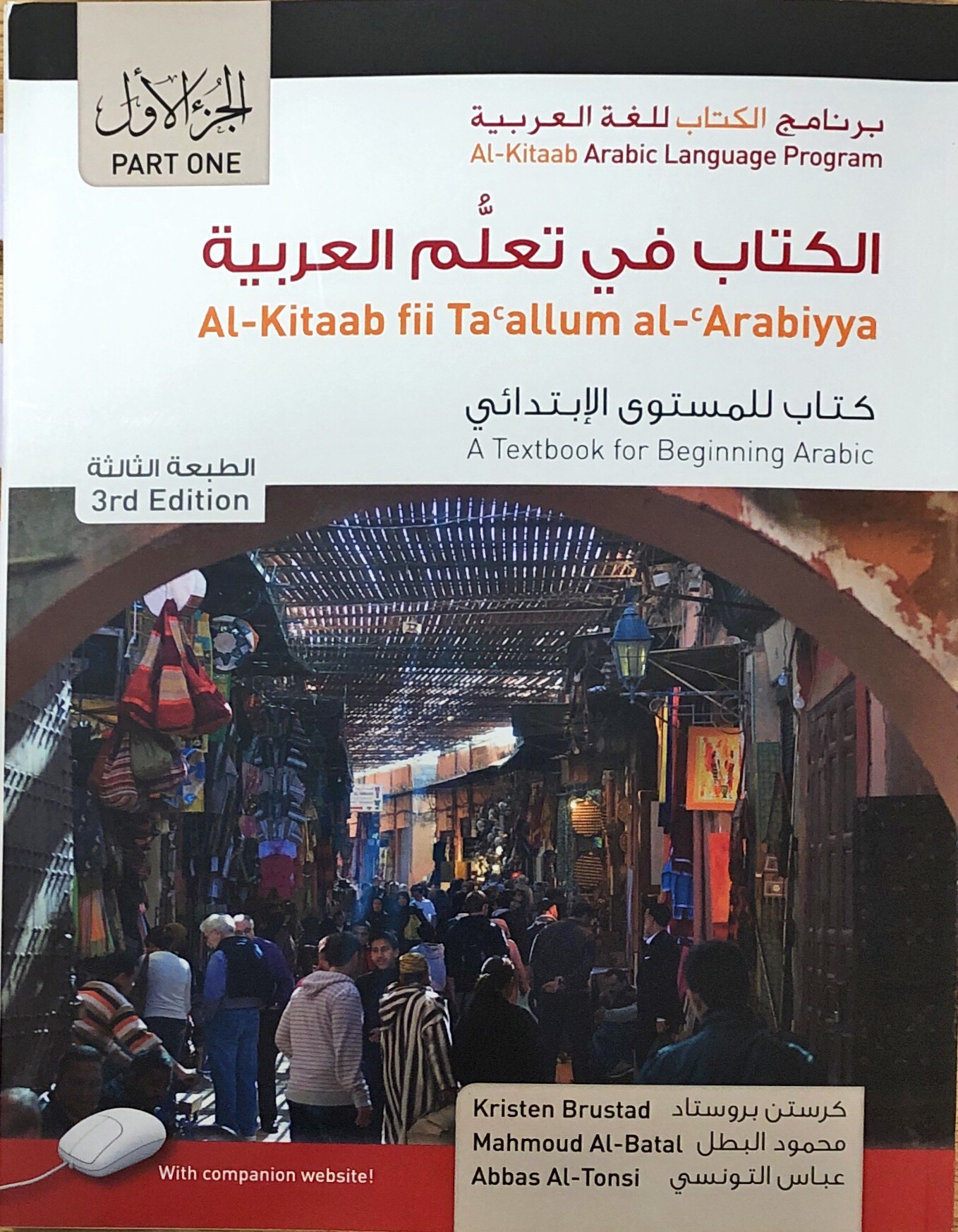