What Makes Me Happy: A Sneak Peak at My Tufts Writing Supplement

Two weekends ago, I had the pleasure of embarking on a 4 hour journey from Boston to Port Authority in New York City. As the bus took off, I took one last sip of my soy latte (thank you Starbucks at South Station) before putting on headphones and bunching up my sweater to use as a makeshift pillow. I leaned against the window and closed my eyes. Then, a terrible thing happened. My phone did that classic thing where it tries to be funny and drops from 40% to 1% right before my eyes. It’s okay, I thought. I’ll just use my handy dandy phone cord. After plugging my cord in, my phone screen remained black. No apple logo, no “please plug in” warning. Nothing. Nada. 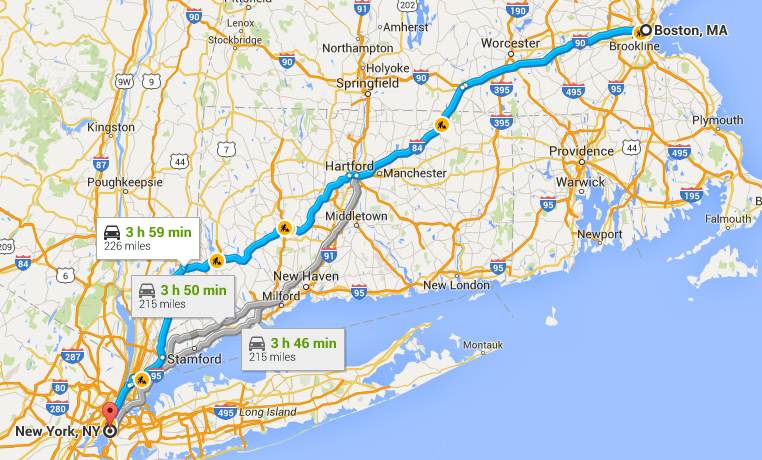 This was no longer fun and games. Of course, I had chosen to sit probably in the ONE seat where both outlets were not working.

How will I Instagram this #nofilter worthy sunset? How will people know I am currently eating a spinach wrap? How will I keep the people informed??? These are the questions I pondered.

Not one to give up that easily, I whipped out my computer and opened up iTunes. With 30 percent charge left (PSA: always make sure your devices are fully charged before traveling) and no wifi connection, I decided now was as good of a time as any to clean out my files. I sifted through various folders and documents, which were named in all kinds of ways.

Some were very specific, getting right to the point:

While others gave me no insight as to what I would find once I clicked the document:

My personal favorite was simply titled:

As the sun finally set, the bus continued on its steady path on I-84, and I continued scrolling. Twenty minutes later, I looked up, realizing my fellow passengers were slowly drifting off. Even my new friend, a Tufts freshmen I had encountered, had put away his GameBoy and was leaning his head back with his eyes closed (s/o to Stanton Cope!).

My computer was about to die when I stumbled upon one particular document, aka the reason why you’re probably reading this blog post. It was titled rather simply and clearly in three words: “Writing Supplement: Tufts.”

Alone, in the brightness of my computer screen, I clicked it open. Suddenly, I had transported back to one particular night. I pictured the senior year version of myself, sitting cross legged at my kitchen table, my hair up in some kind of messy bun, cradling a warm cup of my old pal Mr. Earl Grey. 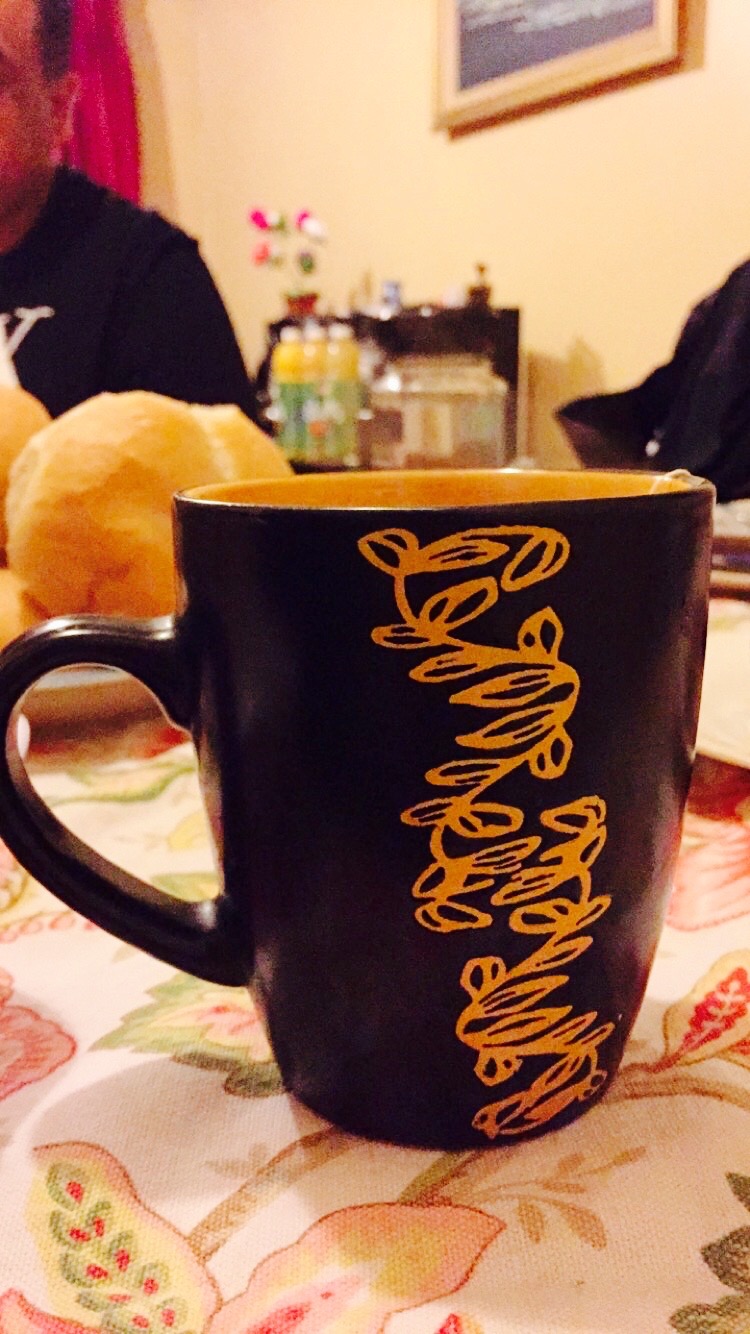 The lights dimmed, I recall staring at the very same computer screen I was looking at now, eyebrows furrowed, willing my mind to come up with an answer to what seemed like such a simple question: “What makes you happy? (200-250 words). “What makes me happy?” I said out loud. “Everything...nothing… I don’t know ugh."

Being me, I opened up a new tab to procrastinate and google searched “funny puns.” At one point, I started laughing out loud so hard that I literally choked on my tea. I truly wish I could say that I recall exactly which pun got to me, but it was probably something along the lines of this: 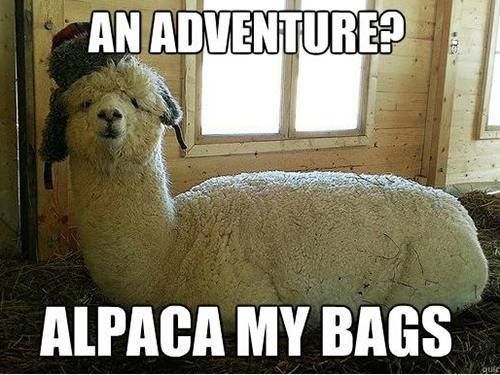 As I cleaned up the tea that I had spit out from laughing so hard (ah, now there’s a cute image!), I realized that there are so many little things that add up to my happiness.

There isn't one answer. There isn’t a formula. And you know what? That’s more than okay.

So, without further ado, here is part III of my writing supplement. Here are exactly 249 words that made (and still make) me happy: