Undefeated Pep! And Other Music Fun

I was very lucky have TWO music classes for my first semester here at Tufts; both were only half a credit and didn't take up much time outside of class, so I still had plenty of time for my four academic classes. At the beginning of the year, I was a little worried I wouldn't get to be involved in any music things this year (which was a particularly strange concept after having taken a music class every year for the past 9 years and always being involved in the spring musical in high school). My fear was unnecessary, though, because I soon found myself in both pep band and concert choir! 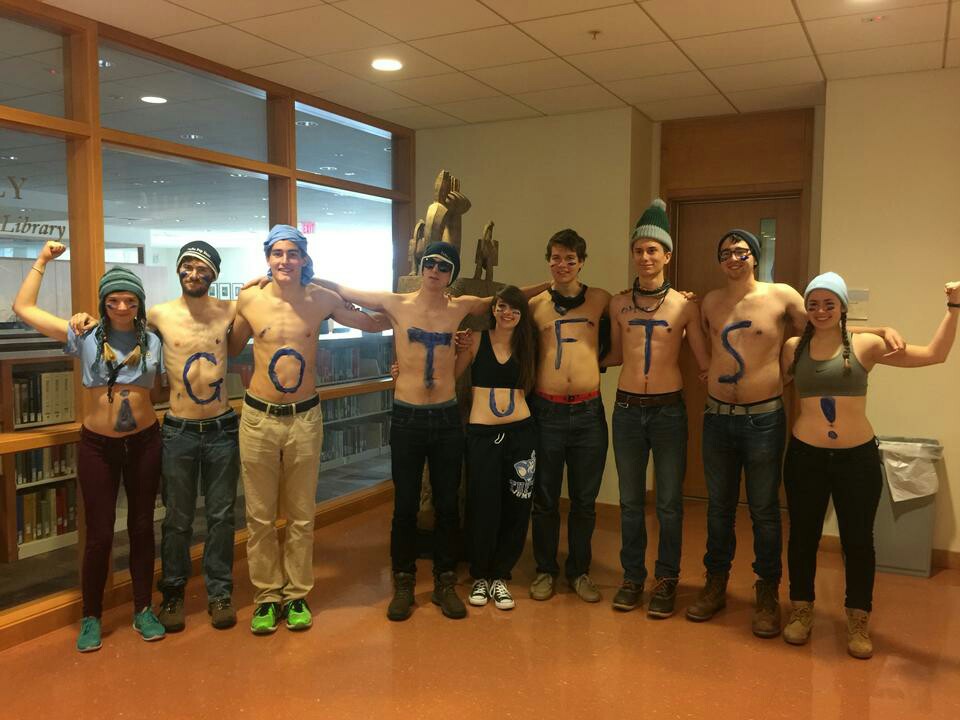 Pep band was great because it gave me an excuse to start playing my flute again after it spent three lonely years in its case. Many shenanigans were had at the football games. This year was particularly special because the pep band doubled in size, and the football team did really well (I'm not gonna say we, the pep band, caused that, but we had fun cheering them on). After the last game, the seniors ran around the track to everyone else playing "Chariots of Fire." I was kind of sad when it was over, but it took me three hours to warm up after that game, so it was good timing weather-wise. I admire the stamina of all the people with letters on their stomachs - it was cold!

Though the football games are over, we did celebrate a Pep Thanksgiving at Dewick before break, and this weekend we'll play Chanukah music for the Menorah lighting at the Upper Campus Center. So the pep isn't completely gone - we're just done yelling silly cheers and playing 'Get Lucky' in the bleachers until next fall. 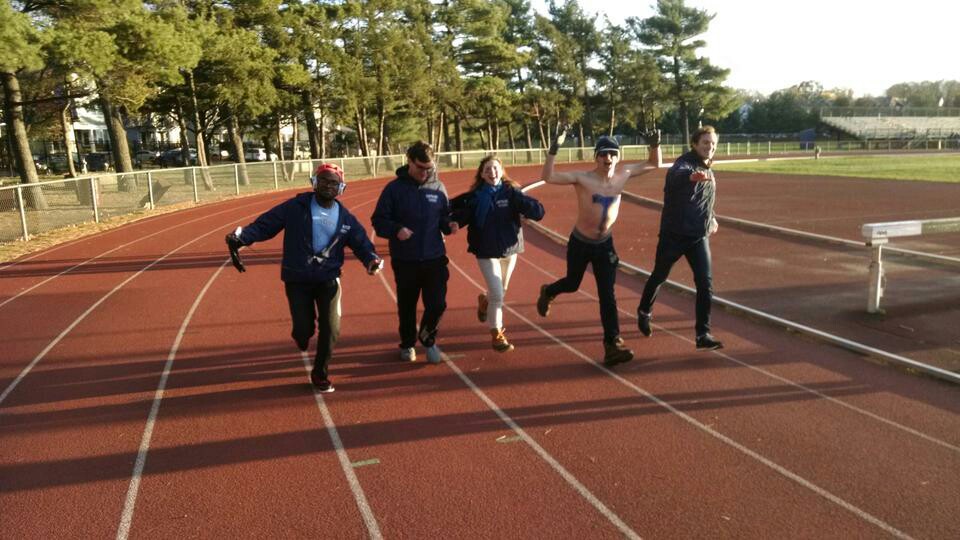 While pep band was like a less formal concert band that played more well-known songs, concert choir is different from anything I've been a part of before - the choir in my high school was always relatively small, and being in the District II concert last year (with well over 100 other people) was overwhelming. The Tufts concert choir has just over 60 people - big enough to produce a full sound, but also not so big that everyone's faces aren't familiar by the end of the semester. I enjoyed the range of songs (and languages) that we sang: there was German in a Mendelssohn piece, Latin in the Vivaldi Gloria, and English in a lullaby-type song and an Irish folk song about coal mining!

After practicing and learning the music all semester, we recently had two concerts. The one where we sang all the songs I mentioned was with the chamber singers and chamber orchestra right before Thanksgiving break; all three groups did the Vivaldi piece together, and it sounded amazing with the orchestra parts. Yesterday evening we sang a few songs at the holiday concert in Goddard Chapel (which is all warm and cozy now that it's decorated for the holidays).

At the end of the holiday concert, the new music director Chris Lane played songs on the piano that everyone sang together, holding lighted candles. That moment really symbolized the holiday season for me (that feeling of being all warm and fuzzy, hyugge, whatever you want to call it) - it was beautiful to just be singing with a bunch of other people in the dimly lit chapel on a random Wednesday night instead of being wrapped up in the everyday routine of homework and upcoming tests. 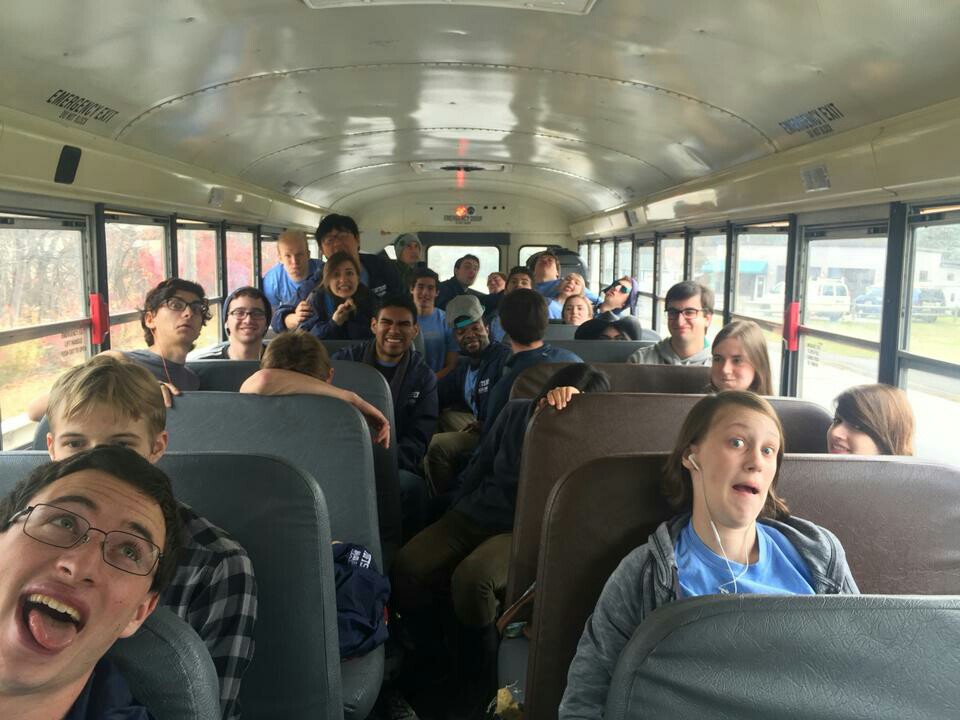