The first month of College!

The other night I was remembering how foreign everything was when I moved in on August 27th. I'm in awe of how fast an entire month can go by, and how suddenly new surroundings become familiar. I've always been wary of big changes; I don't like to think about them much beforehand because I just overthink them. But now it's already been five weeks, and a lot has happened. Here's a summary of what's happened so far:

The weather was really nice on move in day, and the campus was pretty peaceful because only three of the pre-Orientations were moving in. My parents and I explored the campus after eating lunch outside the campus center: 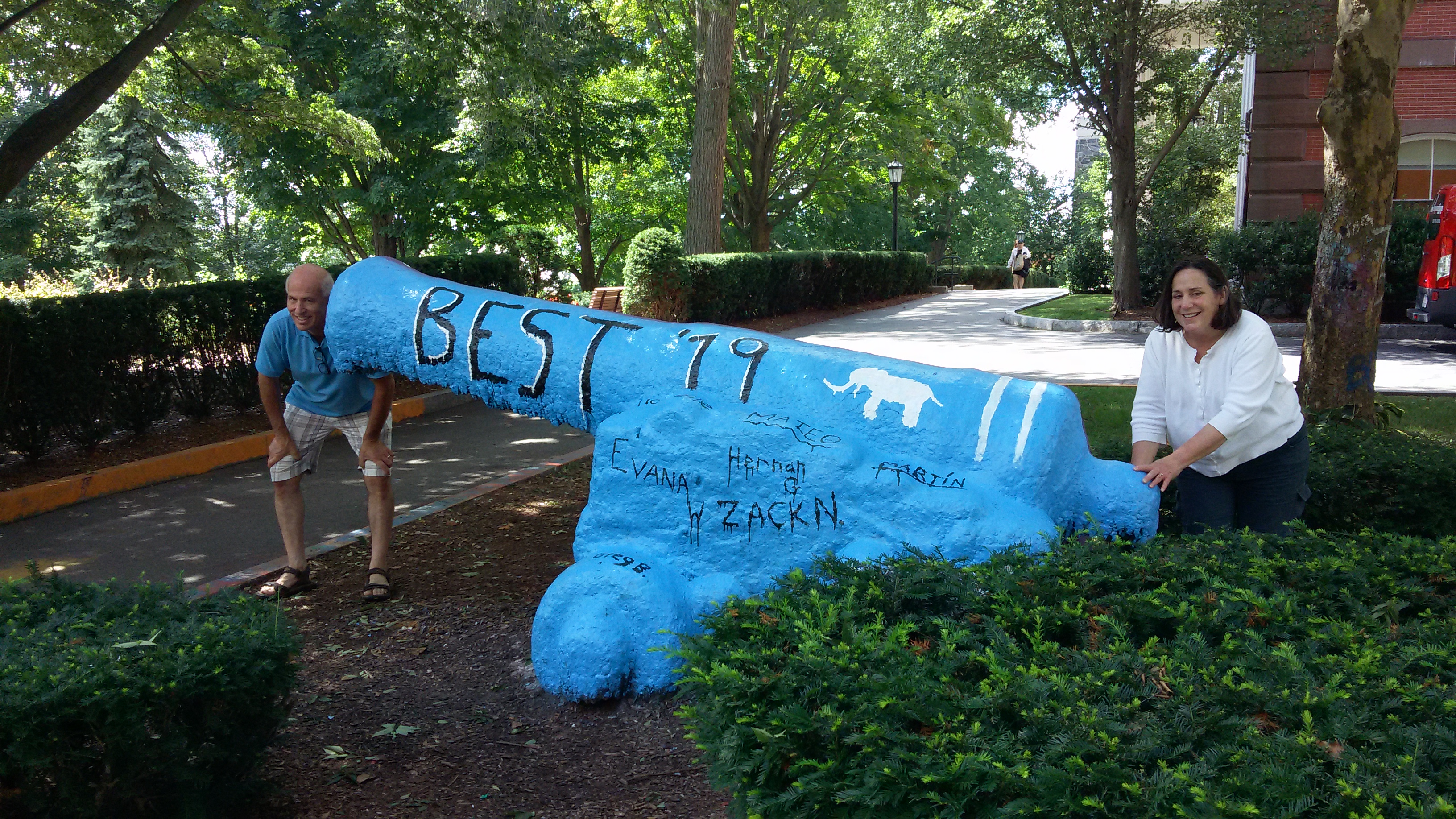 Then CAFE started and a week of meeting people and going to lots of cool places began. This was the first year of bringing CAFE back as a pre-O, so there were only about 30 of us. It is really nice to have had that week of getting settled and being here on campus before actual orientation week. I'm also really grateful to be part of the CAFE community. We get together about once a week for meals in Dewick, and I love running into fellow CAFE-ers anywhere on campus and saying hi.

On another note, I saw my first cockroach ever in the bathroom on my first night in the suite - and there were two the next night. I didn't know what to do, but they kept their distance, so I let them be. Another girl moved in on my third day here, and she was logical enough to actually tell someone. Res life quickly sent an exterminator, and we haven't had a problem since.

My suite is the best. I didn't know anyone coming in (and forgot to ever fill out the housing survey... oops), but my suite-mates (plus two honorary suite-mates from upstairs) have bonded really well. We've had movie nights in the common room, often do homework there on the weekends, and tend to eat together when we can. We seem to be an exception - few other suites spend as much time together as we do - but I love having this little group of people to come back to at the end of the day. 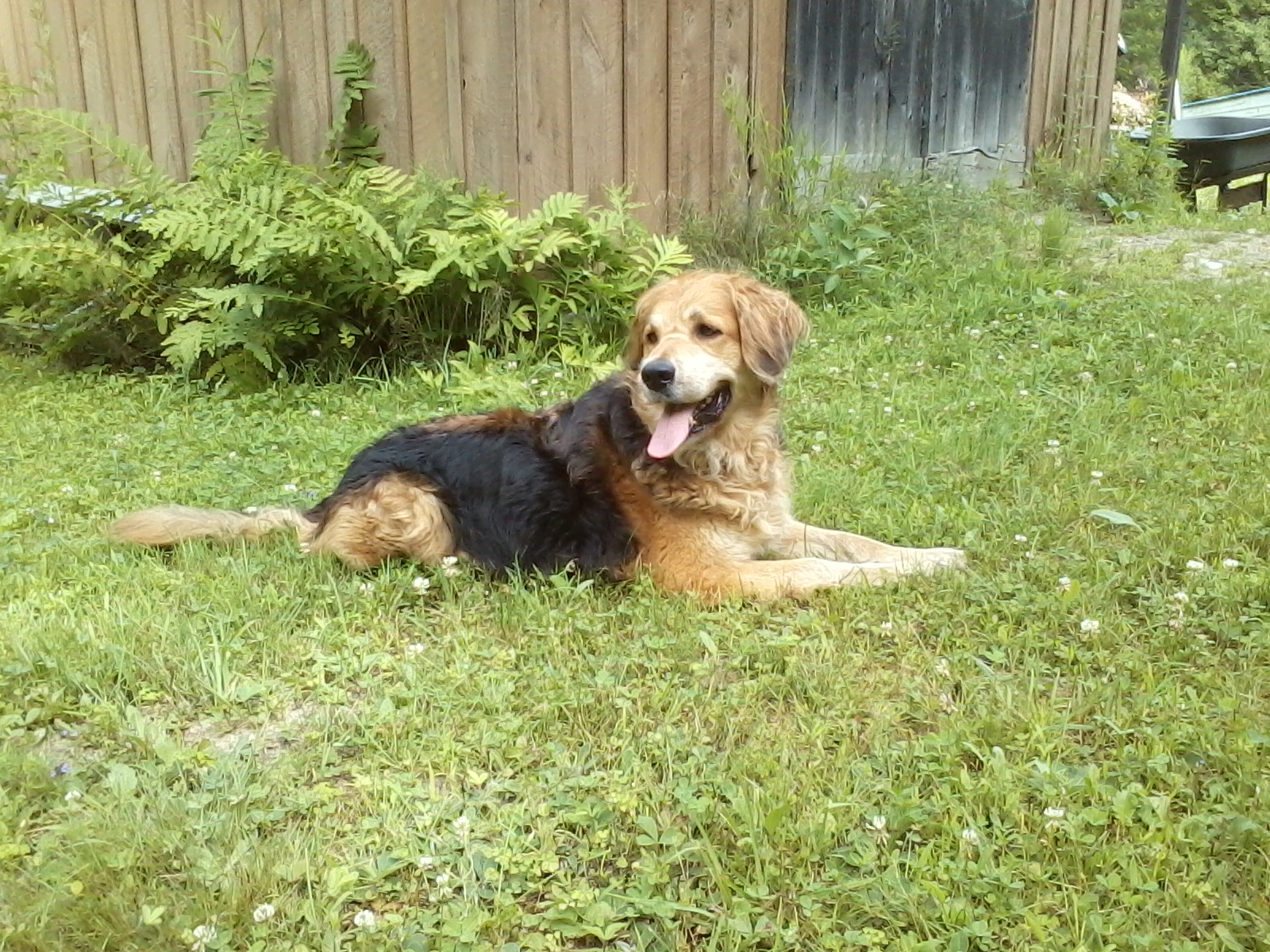 Adjusting to being here gets easier every day, but I still miss being home a lot. I'm looking forward to going home for my cousin's 13th birthday party on Columbus day weekend. I can't wait to see my dog Addie (and everyone else of course).

I recently started working at Brown and Brew, a café on campus frequented by Tufts students and faculty alike, as well as non-Tufts community members.…

The library roof. The sunsets behind Carm. JP Licks. The prez lawn on a snow day or a spring day.

These, and many more,…

They Aren't Extras in a Movie

Something I definitely didn’t expect from Tufts was the orientation. Not only was it later than most schools, but calling it “an” orientation is misleading…