Upon arriving to Tufts two months ago (crazy how fast time flies!) it felt like I was meeting a billion new faces at every waking moment, whether it was in the common room of Hill Hall, in line at Carm, or in the auditorium at one of orientation’s week many first-year presentations. While I got to know so many new students, a common thread in each conversation was the question that always popped up during small-talk: Which pre-o did you do?

I’d pause, shaking my head, sadly telling them I did not do any.

Pre-O, or Pre-Orientation, includes eight programs with an early move-in date for incoming first-years, focusing on community service, fitness development, wilderness exploration, and more. While it is completely optional, participating in a pre-o is quite popular, and it is an amazing way to get to know other students and make fast friends in a close-knit setting. I’d say around 95% of my friends did pre-orientations and still keep in touch with the people they met.

Unlike a lot of the students I’d met, I did not do a pre-orientation program. However, the more I spoke to people, the more I wished I’d done it, especially since the reason I did not was simply my indecision; by the time I’d decided I wanted to do FOCUS, the deadline had passed.

As O-Week continued on, I started to feel paranoid that friend groups had already formed before my move-in day, which amplified my college nerves of moving into a new environment and having none of my childhood friends beside me. However, those nerves severely clouded my judgment. Throughout the haze of paranoia and anxiety, I seemed to entirely forget what college I was attending and the students of which attended it.

I was entering Tufts University, a community of students who are unmistakably friendly and excited to delve into each unique passion of theirs (which I’d learned after having a conversation in my biology lecture about how lipids were the best macromolecule). I was stepping into a world where people you didn’t know that well would still say, “Hello!” to you in passing, and where upperclassmen were always willing to help out a first-year, especially in clubs or other student-run organizations. I was going to a place where students were not only passionate, but also cheerleaders, giving encouragement to their peers, as seen in something as small as a message in a Tisch study cubicle. 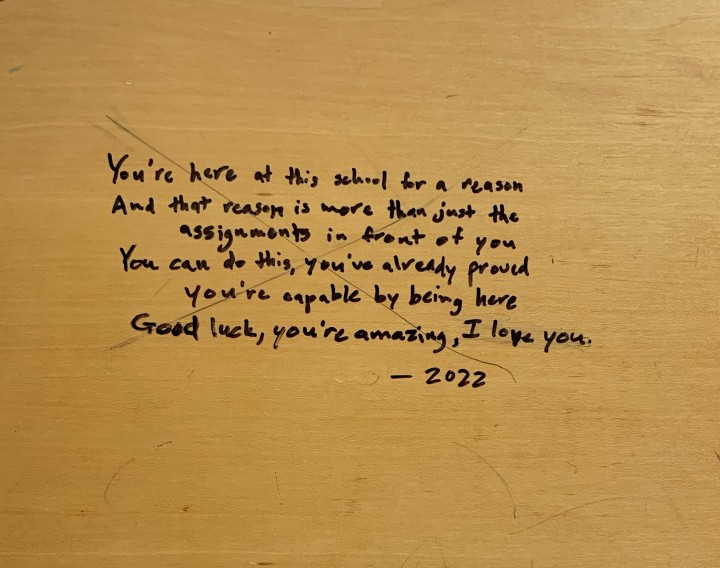 I was joining a population of 5,600 people where at least five of those students shared a super-niche interest of mine, whether it was a song, movie, or hobby. I was entering a place where, only after a month and a half, friends would surprise me for my birthday and decorate my dorm with gifts, balloons, and streamers. 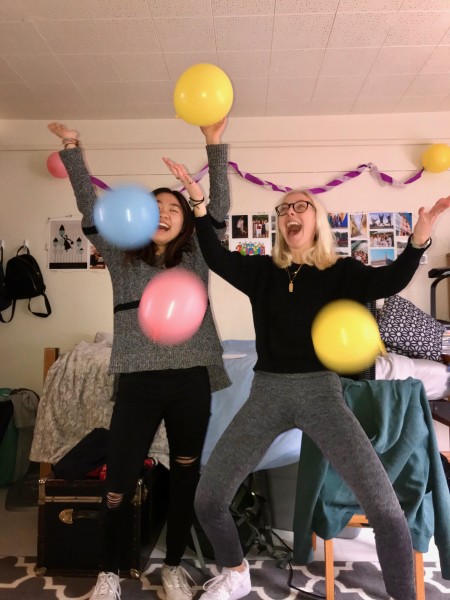 I’d gotten so caught up with the idea of making friends that I’d forgotten a big reason I’d applied: the Jumbos, the core of what makes Tufts so great. And while I still regret not doing a pre-orientation, the Tufts community allows you to easily make close, deep connections through your dorm, classes, and extracurriculars.

I highly recommend doing a pre-o, especially if one of the programs catches your eye. However, if you aren’t able to or choose not to (or simply forget like I did), do not fret! Remember the school you’re going to and the community of curious and compassionate students that attend it. :)

Striving to yeet and not be yeeted