Learning to Fail: Lessons Learned out of the Classroom and on the Field

There have been two times in my life in which, when faced with the task of walking thirty feet, I experienced the culmination of fear of failure, anticipation of the unknown, and unparalleled excitement. The first was in my early toddler years. Being dependent on either my parents or the all-fours crawling approach for transportation was far too restricting and denied me the autonomy I craved. Thus, as any strong, independent toddler with a to-do list and no time to waste would do, I overcame all odds (realistically, my parents were probably cheering me on and who remembers their one-year-old internal monologues, but everyone loves an underdog) and traversed all thirty feet of open real estate.

The second opportunity to seize greatness via a thirty foot promenade came seventeen years after the first. Donning an entirely too-large uniform and the naive grin worn only by a freshman receiving her first start, I ventured onto the mound to greet Coach and the rest of my teammates. Consciously, I knew that our coach was giving me vital information, but behind that tell-all naive grin I processed nothing other than the outrageous speed at which my heart had begun to operate. 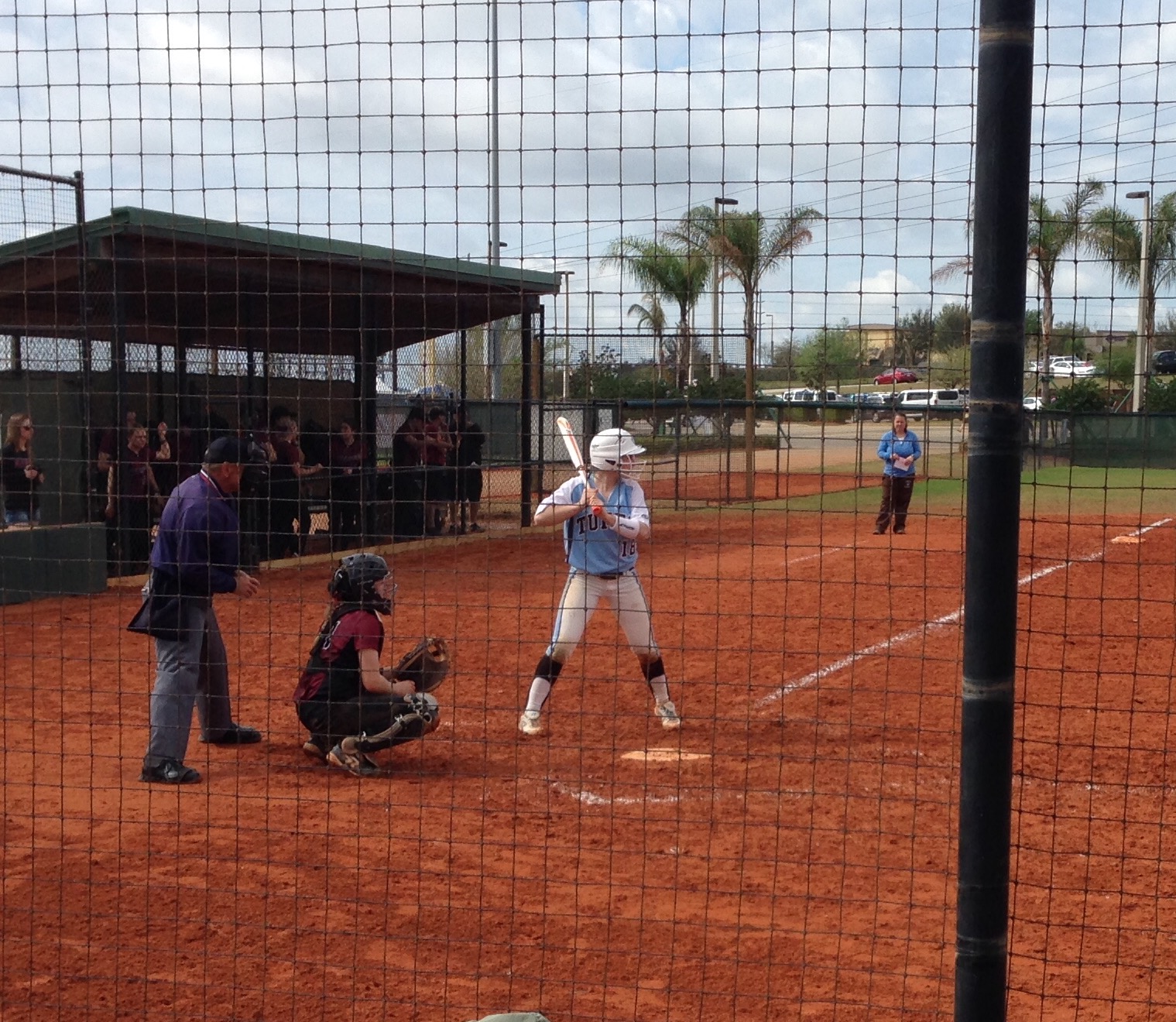 I was suddenly brought back to full awareness when Coach began to distribute the pitch-call cards with my name on them. She took the last card and placed it in my hand. Owing to both utter shock and a general inability to prevent my less intelligent thoughts from strolling out of my mouth, I blurted out, “wait, I get one too?” Coach (luckily a very patient woman) kindly reminded me that in order to throw the pitch she had called, it would be somewhat necessary for me know what that pitch was. And thus, scared, excited, overwhelmed, and now embarrassed, I stepped onto the mound and prepared to throw my first pitch as a collegiate athlete. The underwriting soundtrack to this rookie debut was a rhythmic compilation of pounding heartbeats and my soft whispers of encouragement to myself, desperately trying to convince myself it was going to be okay.

It wasn’t okay. If I remembered exactly how it went, I would recount the exact details of the game that hovered somewhere between physically painful and literally terrible. But I don’t and I have less than no interest in revisiting the boxscore to know exactly how many walks “painful” equates to. It’s a lot. I was devastated that my first shot had come and I blew it. Spoiler alert: I received 10 more shots after that and blew all of those, too, so if you were hoping for a come from behind victory, I would like to request that you return to the aforementioned underdog success in my more humble years. The “glory days” if you will. 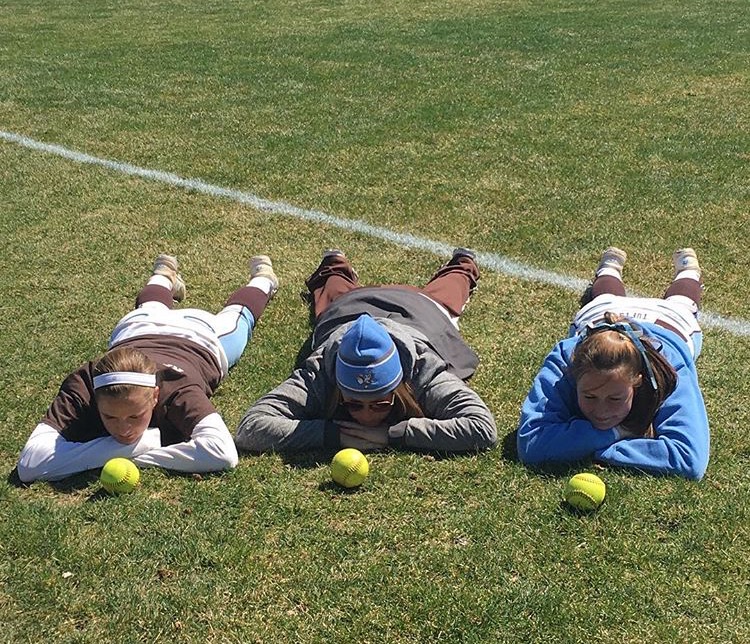 It wasn’t until I had some space from my disappointing freshman season that I was able to gain some perspective. I found humor, self-realization, and drive in what previously seemed to be an indicator that I wasn’t cut out to be an athlete. I discovered that being a collegiate athlete is about rebounding from failures, not avoiding them altogether. It’s about learning when to be serious and when to laugh it off. Being a collegiate athlete hinges upon using inevitable failures to learn about our shortcomings, and channeling any feelings of disappointment and inadequacy into an insatiable drive to improve, succeed and achieve.