So they were right, time in college does fly by. Right now, I’m sitting in JFK Terminal 7 waiting for my flight to Hong Kong, or (supposedly) going home. Yet all I can think about is my flight to Boston that very first time, how excited I was and how much I couldn’t wait to be on campus to be an official Jumbo. I remember that 8 hour road trip with my parents the day we landed, napping at a McDonalds in Connecticut to cope with jetlag and what’s-apping friends from home to see how their travel plans were going. I remember getting my official Tufts I.D, immediately unpacking all my things, and making than wooden tan furniture look slightly less cookie-cutter than everyone else’s.

That was nine months ago, and I’m a quarter (or 25%) done with my time at Tufts, and now I’m more terrified than ever (even more so than moving across the Pacific by myself). I’m terrified because I feel like life’s slipping away faster than ever, that this time for self-discovery, self-fulfillment, self-whatever-you-want-to-call-it that happens in college is not only limited, but swift. And I don’t think I’m even close to figuring it out. Maybe the leap from high school to college is great; but knowing yourself, that’s the ultimate challenge. I’m not scared because I feel like I don’t have enough time. I’m scared because I want more.

You don’t catch it happening, this thinking about yourself; it happens when you’re at the dining hall with your friends discussing the difference between gender identity and sexual orientation; it happens when your English professor tries to draw out (interesting) sexual imagery that you sincerely believe he’s just making up; it happens when you’re walking back from a late-night study session at Tisch and you wonder if you want to order Pizza. Sometimes it’s more obvious like when you get interviewed to be a research assistant or a tour guide, but most other times, you realize that you’re defending “you” to the world, and in this process, you realize that you’re uncovering this “you” that has existed all along.

That’s what Tufts does to you, Tufts will bombard you with questions. And there simply just isn’t enough time for all the questions.

It feels weird leaving now, because it’s like I’m leaving questions unanswered. They’re there, waiting, but I’ve shied away and am going into hiding. It feels weird moving out a room I’ve called home for the past year (and saying goodbye to the key that I had lost in my bag too many times). It feels even weirder to say goodbye to the people you’ve called your “family” for this awkward time span of four months.

I think: when it becomes impossible to leave a place, you know that it has become home. I don’t know if I’ll ever want to leave Tufts, but at the moment, it’s impossible to fathom.

I guess, my sentimental, sappy-self wants to say: Thank you for being the home for the most inspirational and eclectic group of people I’ve had the privilege of meeting, for holding my hand through finals week, for feeding me, for keeping me safe, for letting me fall in love.

Thank you, Tufts, for being impossible. 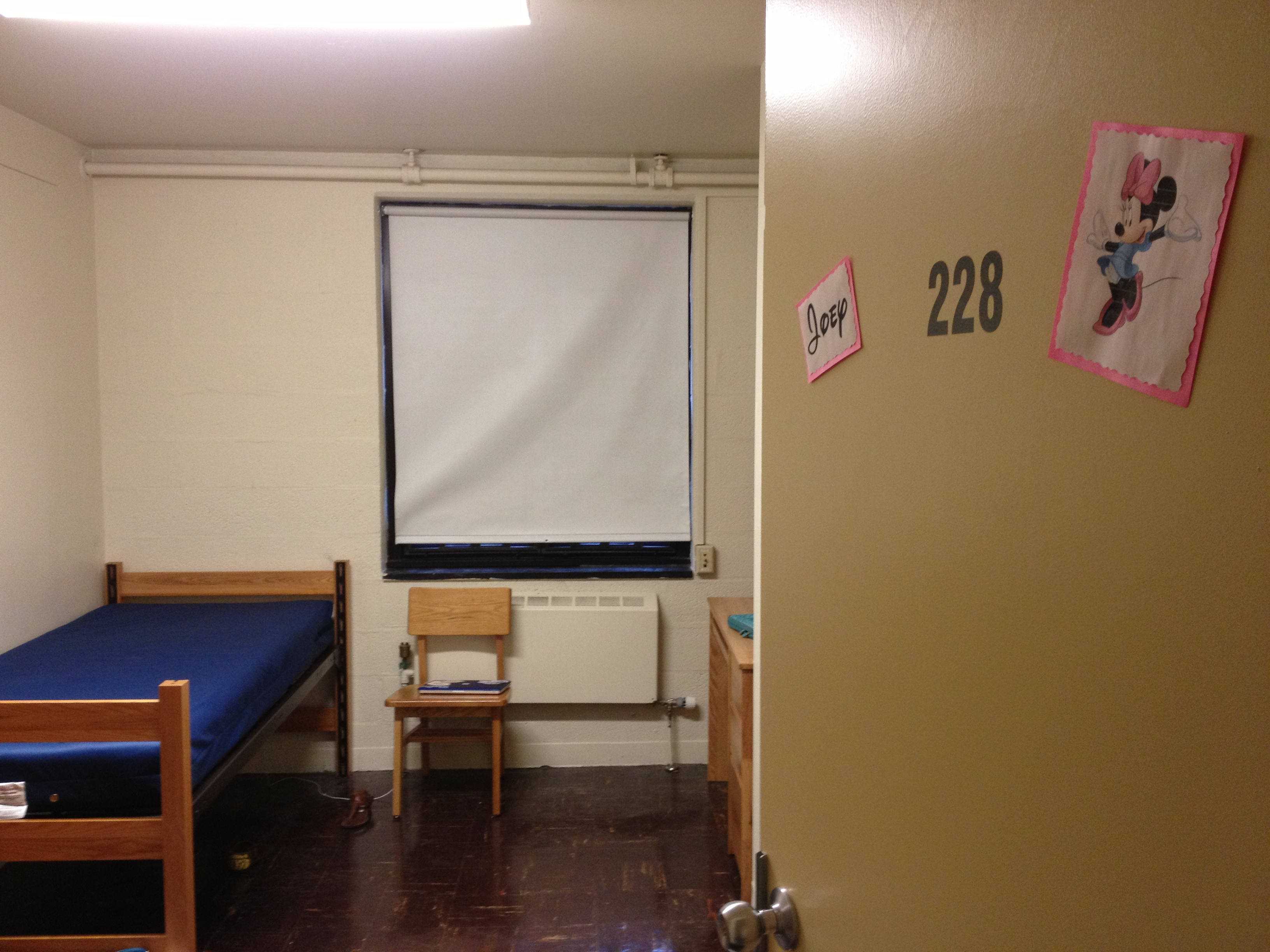 About the Author
Related Topics
Off Campus Travel/Study Abroad