Chinese New Year always occupies a special place in my consciousness. Having grown up in a Chinese immigrant family means that there has always been a strong push to continue the traditions that were followed by my parents in Hong Kong. For the past two years, Chinese New Year has been different. The push to have a good wholesome meal, the watching of the lion dance performed at our family owned restaurant, and all the other customs pretty much vanished without a trace. I never really got involved with the cultural groups on campus, having missed that first General Interest Meeting (acronym: GIM) during orientation week. And so, both Chinese New Years at Tufts pretty much came and went without much celebration. Maybe it was my belief that home was the only place that I could really experience those rituals or maybe it was my insistence that my time would be best spent on my myriad problem sets. Either way, Chinese New Year disappeared off my calendar and my consciousness.

But this semester was different; I was spending Chinese New Year in Asia for the first time.

Travelling to Taiwan allowed me to practice my Mandarin in a way that I haven’t been able to do before. Tufts in Hong Kong brings its student on two trips; these take place during Chinese New Year and Easter. I didn’t get to wear red during this Chinese New Year, but I did get to spend it with some of my best friends and I got to get to know a bunch more.

Before heading out to Taiwan with the whole program, I decided to call a group of people together so that we could plan something special with the free time that we would have. With a few different sources who told us that we would have to go to a few different locations, we planned a day trip to go to Jiufen and Shifen, two outlying towns in Taiwan. We booked a driver to take us around for eight hours and we headed out at noon from our hotel.

The first place that the driver took us to was a rock formation that looks just like an elephant’s head. And the weather was just perfect. After walking over a beach and a huge collection of windswept rocks, we saw the elephant’s head. 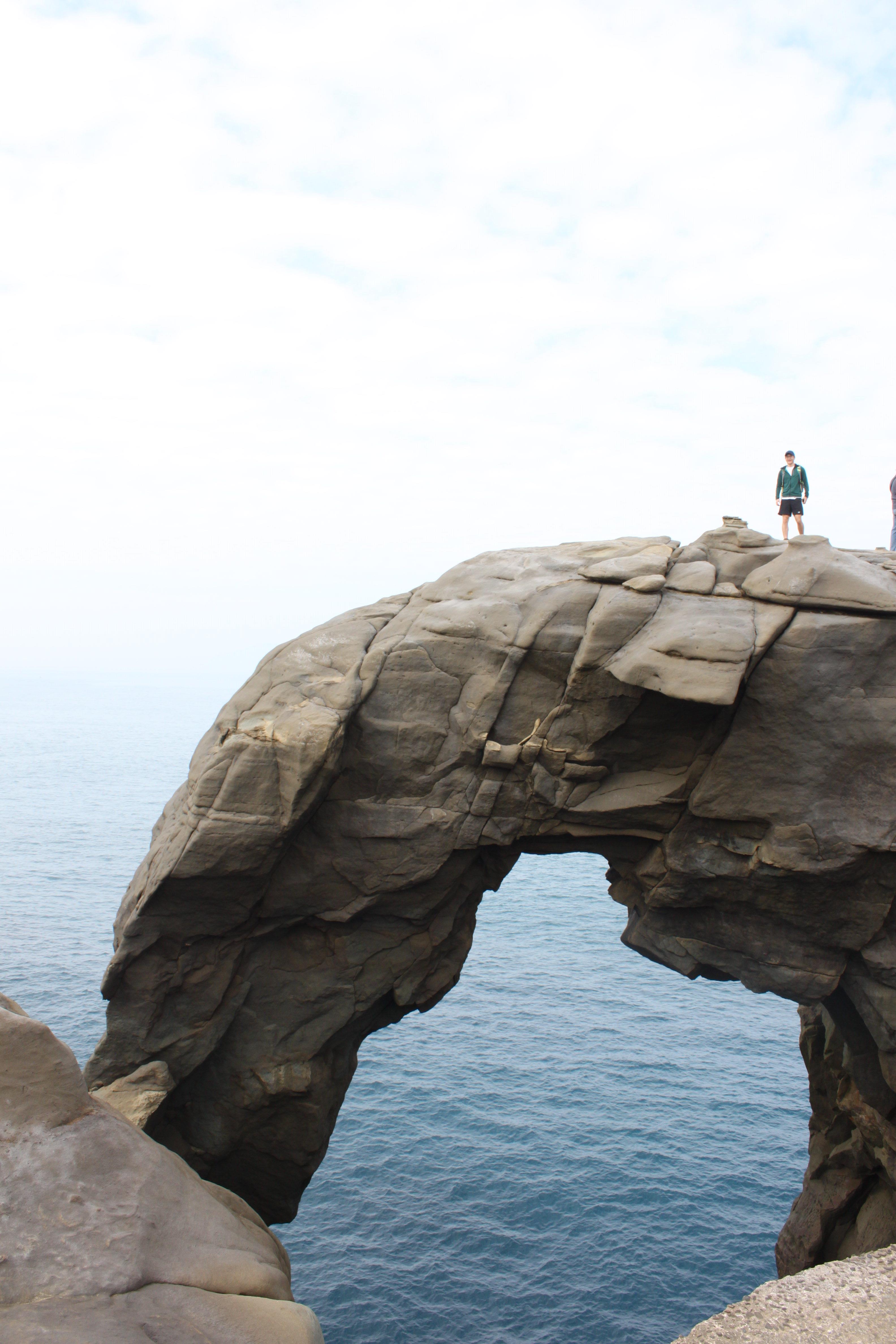 After visiting the elephant head rock formation, we headed to Jiufen. It was rumored that this town, which bears a strong resemblance to the town in the Hayao Miyazaki film, Spirited Away, was the original inspiration for that town, though this is denied by Miyazaki himself. 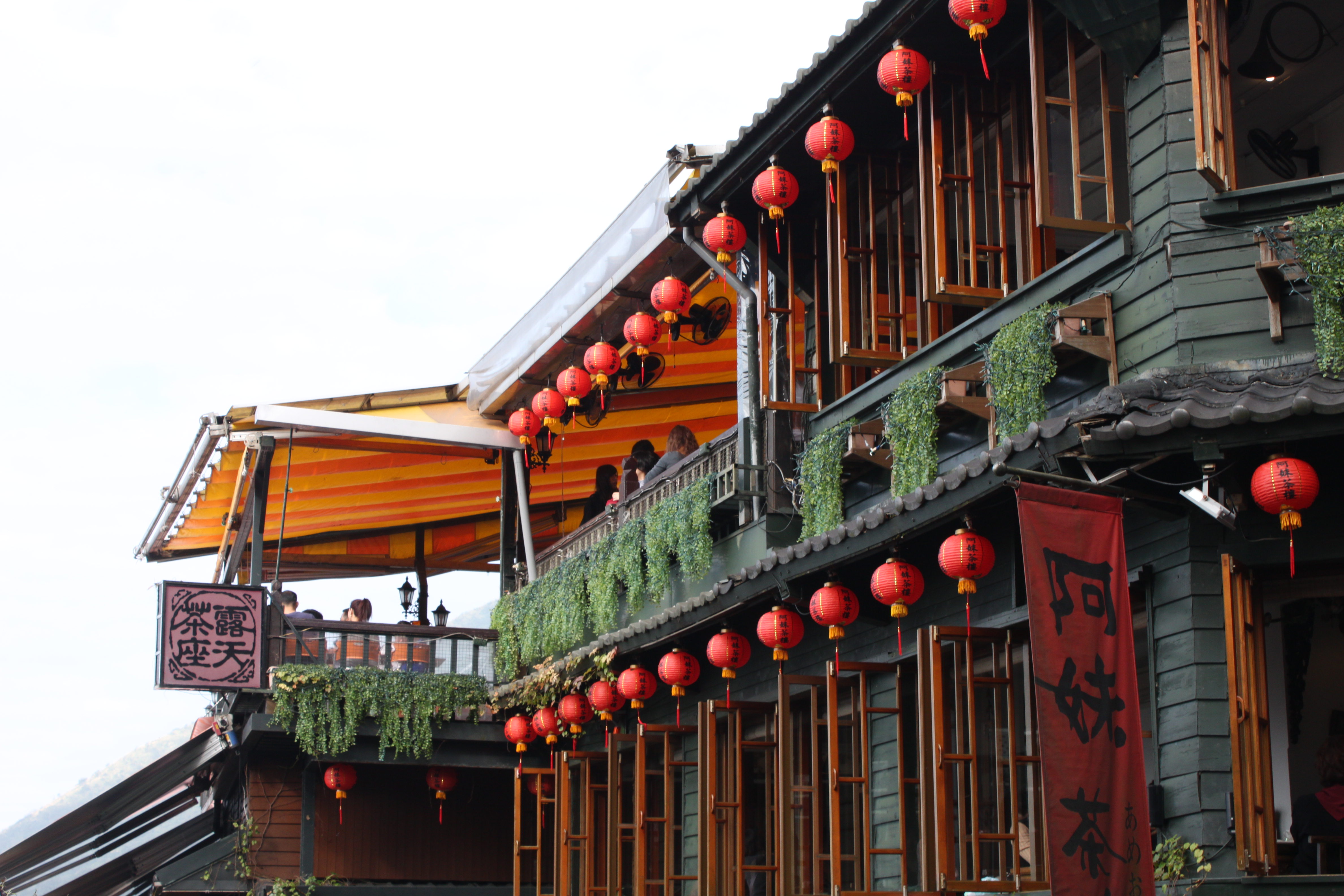 Our second last stop came right about the time that the sun was beginning to set. This was the key to the next step of our plan. Our driver took us to Shifen. And after a little bit of writing and some really badly written Chinese words, we released our lantern into the twilight sky while standing on the train tracks that run through the middle of the town. 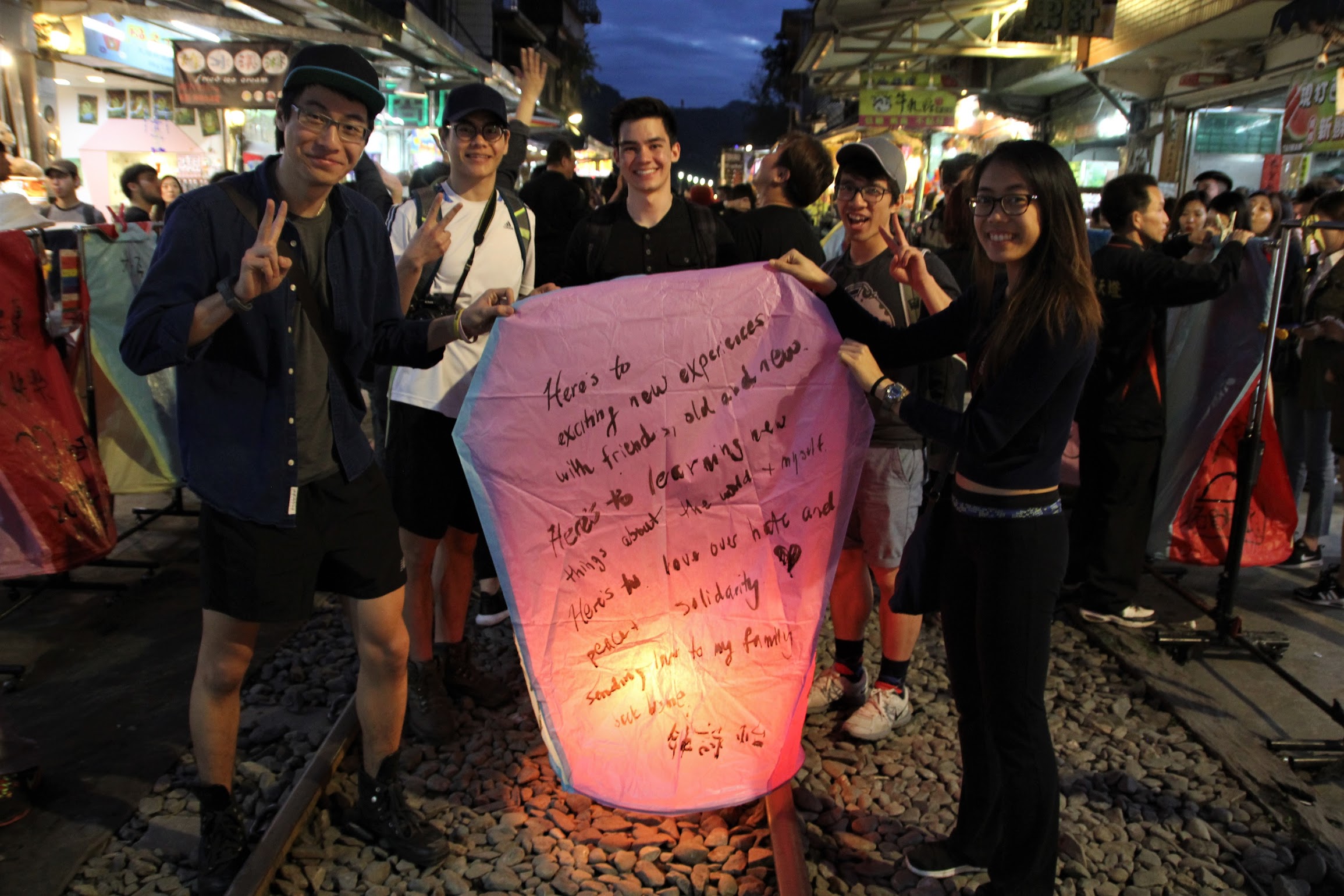 Finally, our driver took us to an old street closer to Taipei where we could have a sit down dinner. And it was actually pretty late; our eight hours were close to over. But, as if he didn’t know this, our driver dropped us off and just to told us to call him whenever we were finished with dinner. And so we went. With the language barrier keeping us from choosing a restaurant quickly and before we knew it, we didn’t really have enough time to eat dinner and get back to home base by eight o’clock. And so… we asked for the food to go. Each of us grabbed a bag (I had a whole fried fish wrapped in tinfoil in my bag!), and I called the driver. When he saw us walking towards him with bags in our hands, he was visibly laughing behind the windshield. And that’s how we got home on time.

In the end, I had a solid Chinese New Year dinner surrounded by my friends. And even though it wasn’t a buffet feast at my parents’ restaurant, I'm immensely grateful for the chance to share that meal.

I hope you all like this post. I'll be travelling the next few weekends and hope to talk about some of my new experiences.

P.S. My friend Vince and I found this cat in Taiwan. It was absolutely regal. 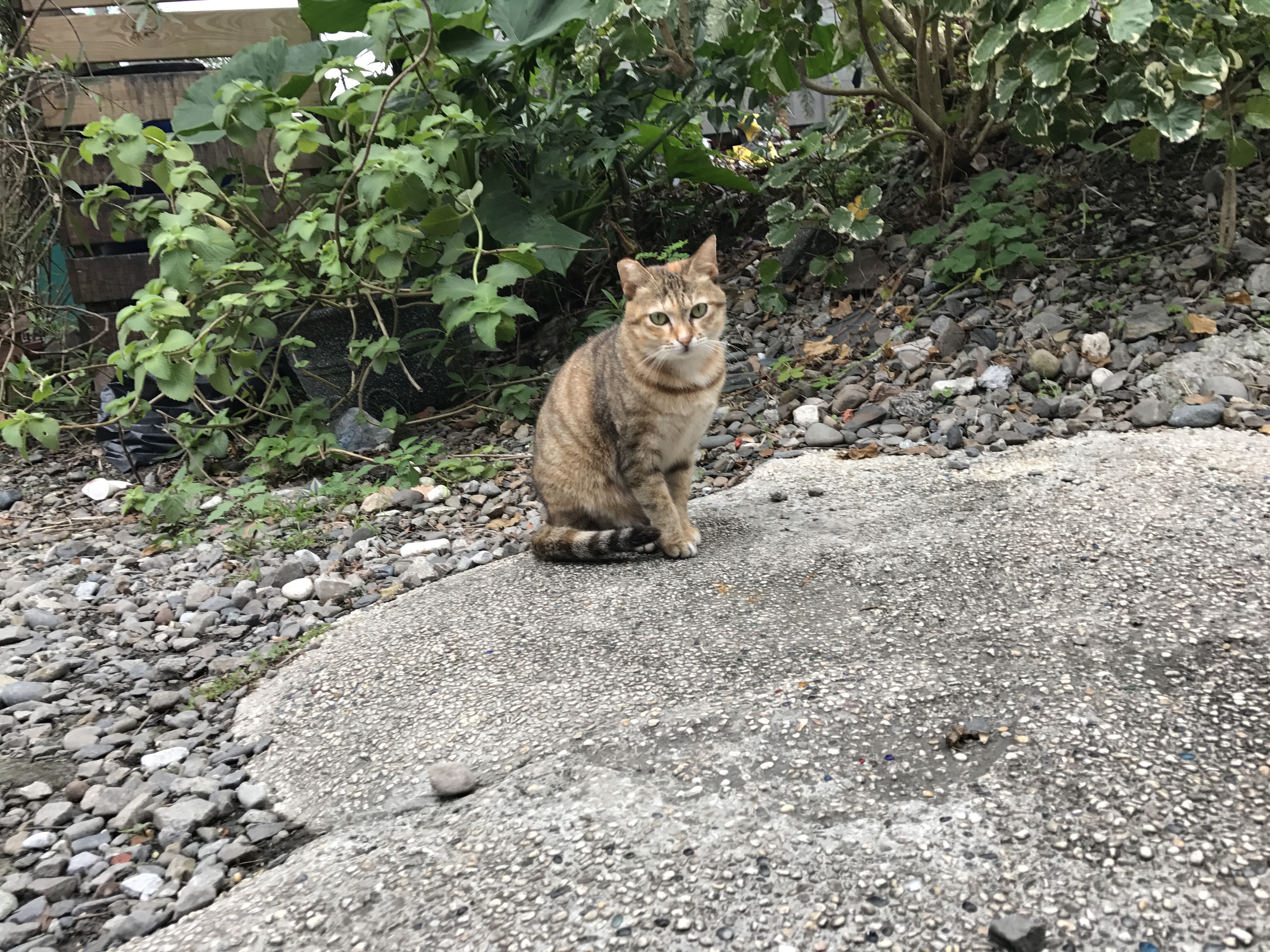