“Ich kann kein Deutsch” saved me countless times from embarrassing myself by attempting to speak German. The phrase translates to “I don’t speak German” and it proved to be very useful during the first couple of days I spent in Germany. Eventually, I steered away from this comfortable phrase as I became more articulate with my German phrases. Studying abroad at the University of Tübingen in Baden-Württemberg, Germany has, to this day, taught me so much about the value of a global education and the importance of learning about different languages and cultures as an International Relations major. From studying international economics and EU politics to learning more about German culture and common practices in the region, the short-lived summer abroad experience I spent in Southwest Germany has been one of the most insightful and rewarding personal and academic experiences I’ve had the opportunity to be a part of. 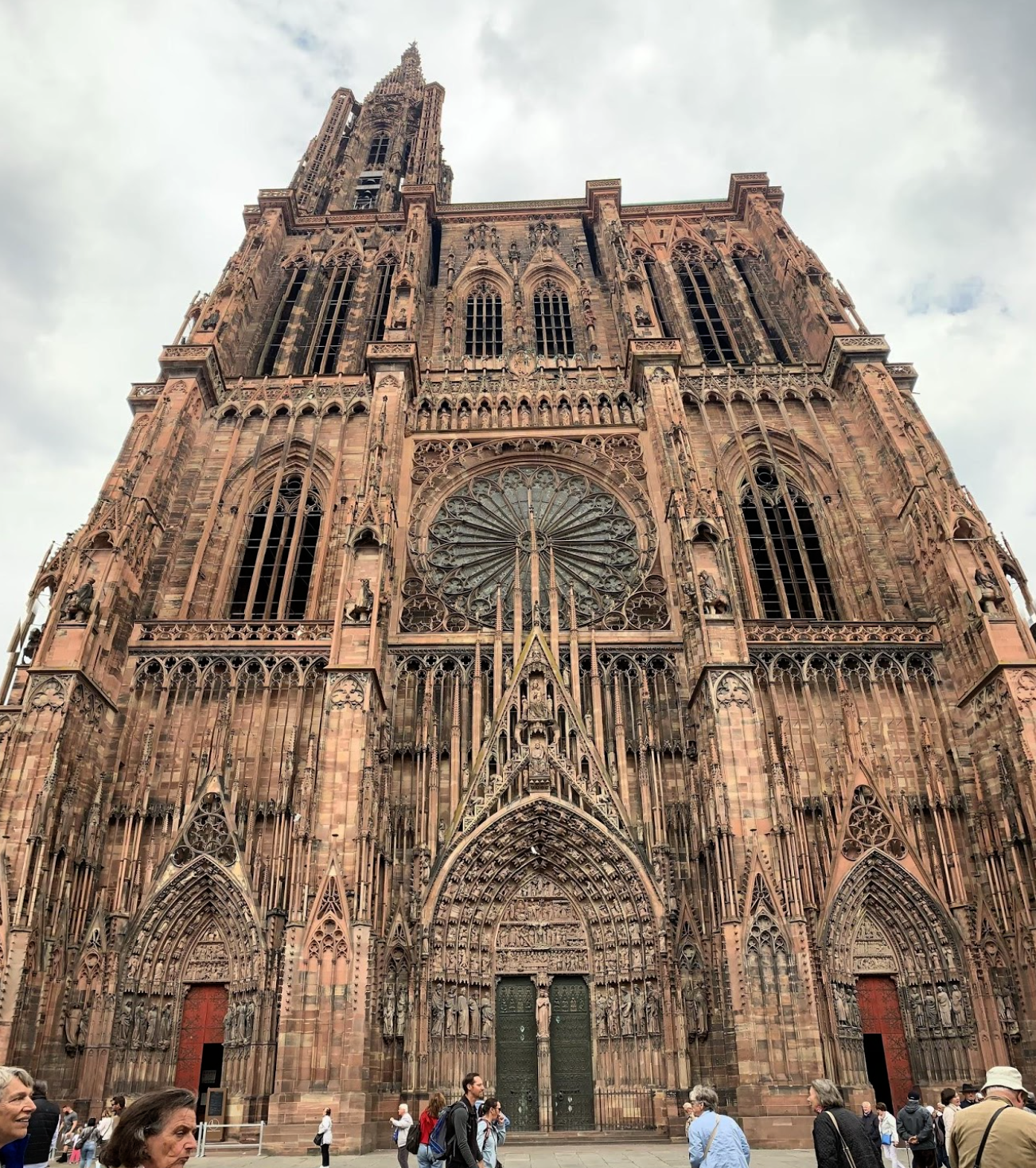 Aside from the language barrier, my study abroad experience in Europe taught me so much about West European culture, history, and its people. Additionally, I was able to better understand how colonialism has played a role in shaping the world we know today. As a Central American, I’ve normally defaulted to thinking about the world—and my place in the world—from a Latin American perspective. This was my first time travelling overseas, and initially, I did not know what to expect from the program. I just recall feeling excited, enthusiastic, apprehensive, nauseous, ecstatic; in sum, a complete mix of emotions! This was the first time I would go to a country so far away from my family in San Salvador and Los Angeles.

During my time in this program, I had the opportunity to visit the cities of Stuttgart, Berlin, and Strasbourg. I was expecting to see skyscrapers everywhere just like most of the big cities I’d been to in the United States. But that’s when I realized that Europe has surprisingly few skyscrapers! Upon speaking with locals, I got a sense of why this was the case. Skyscrapers in a way erode the cultural history of many European cities. This was true, in fact. Every corner I visited in these cities was full of history and culture, it would be hard to imagine a major building being constructed right next door. Every apartment building, park, church, and small family shop had a story to tell—and the locals were very much aware of this.

From an international relations perspective, I couldn’t help but realize the stark differences between the American and European cultures. In most recent history, the US has triumphed productivity and efficacy in the workplace whereas Europeans value sustainability and culture. This definitely caught my attention. Of course, I had read about this before, but to personally experience both lifestyles was such an eye-opening experience! I lack the proper words in English to describe this to you. 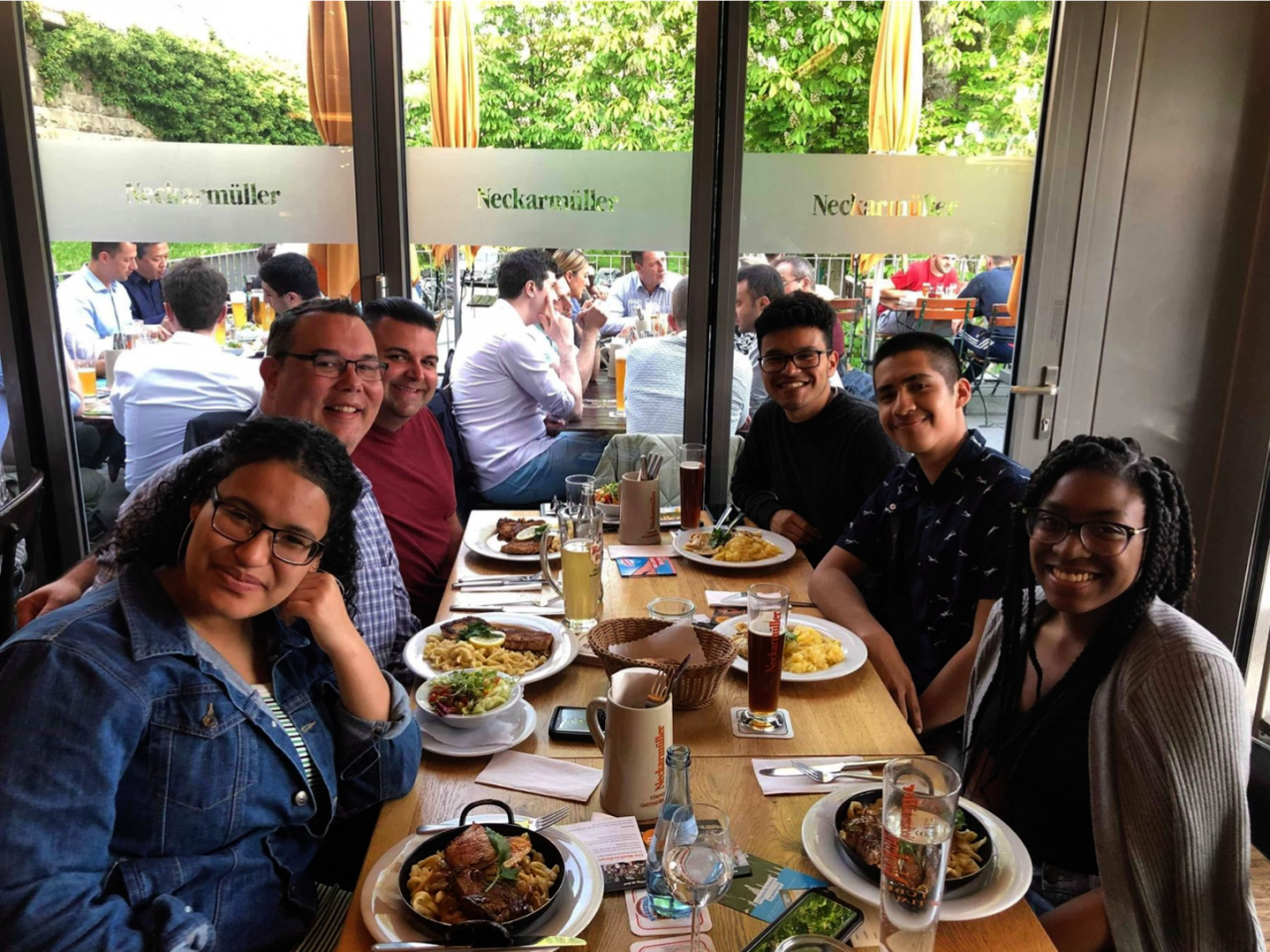 Tales from a Central American music and coffee aficionado