I vividly remember the day I dropped my big sister, Bea, off at college. It was an August day in 2000, and it involved a teary goodbye from my dad and a six-hour long, girls-only car ride in a white Volvo station wagon. I sat in the back, next to (and by next to I mean under) bags and bags of clothes, bedding, and other miscellany that Bea somehow expected to cram into a standard college dorm room. As we left our hometown behind on our way to Philadelphia, my mom announced that she had “discovered” a new song and wanted to play it. It was Christina Aguilera’s Come On Over (I wish I was kidding), and my mom loved it so much that she played it on repeat for the entire six hour ride, Romy and Michele style, as I sat plastered against the back window ironically buried under binders full of my sister’s CDs. I suppose I could have passed one up to the front as a not-so-subtle suggestion, but I was quite aware that this was one of the harder days of my mom’s life, and I didn’t really want to push. Also I couldn’t move my right arm because it was under all the CDs I’d rather have been listening to. So Christina Aguilera it was.

We arrived to campus already decked out in Wildcat t-shirts and began unpacking alongside Bea’s new roommate’s family. As Bea introduced herself to the girl she’d be living with for the year, I eyed them warily from under the bed where I was looking for an outlet (OK fine, I was stealing back DVDs that I clearly remember our parents giving to me for Christmas. So sue me). I remember hating that girl a little bit (disclaimer: now I love her), mostly because I quite seriously wondered if Bea would one day like her better than me. After all, she’d be seeing her all the time; or at least much more than she’d be seeing me in the months to come…

I remember leaving Bea there. That was a weird phenomenon. After hours of unpacking, my mom and I hopped into the now empty Volvo station wagon and I thought, this college administration just expects me to leave my sister here with these randos? Are they CRAZY? But that’s what all the other families seemed to be doing, so that’s what we did. On the way home I got the front seat, which had been my dream for - oh, I don’t know - forever. But at that moment it didn’t feel like it fit me. In fact, the whole car felt a little too big and a little too quiet. I missed my big sister.

Needless to say, that day was weird. And the whole year after that day was weird. I was at the same time devastated and nervous and excited and proud and it was… weird. I think of that day now as decisions have gone out and your journey has begun. I guess I just want you to know that your families will remember these days as vividly as you do – they’ll remember when you got into college, when you decided where you’d go, and when you finally packed up the car or left for the airport. These are their memories too. So remember your little sisters (and your parents, grandparents, and other siblings, too). When my time came around, I didn’t want to burden my family with too much; but I realize now that what I thought was a burden was really just inclusion.Don’t confuse the two. This is a shared experience, with packing and unpacking and goodbyes and Christina Aguilera songs. So include your family. Remember your little sisters.

I realize as I type this that my sister may not have known about those DVDs I stole from under the bed… the DVDs were a gift, Bea, and I took them with me. 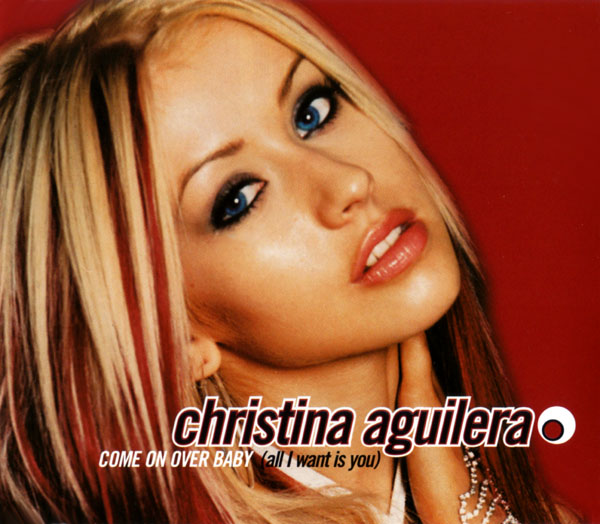