Many of you just received the November issue of JUMBO magazine. I hope you enjoy reading it! As the editor of the publication, I’m always so happy when an issue comes out. Each one makes me feel proud of this place and the people who make up the Tufts community. But it also makes me feel a little sad about all the small things I wanted to include but couldn’t. This isn’t a bad problem, I know, but having only so much room and too many wonderful options is a familiar and upsetting feeling in my profession, so I often take it pretty hard. Luckily, I have a blog where I can share some behind-the-scenes insight to what is my favorite issue of JUMBO yet... here we go! 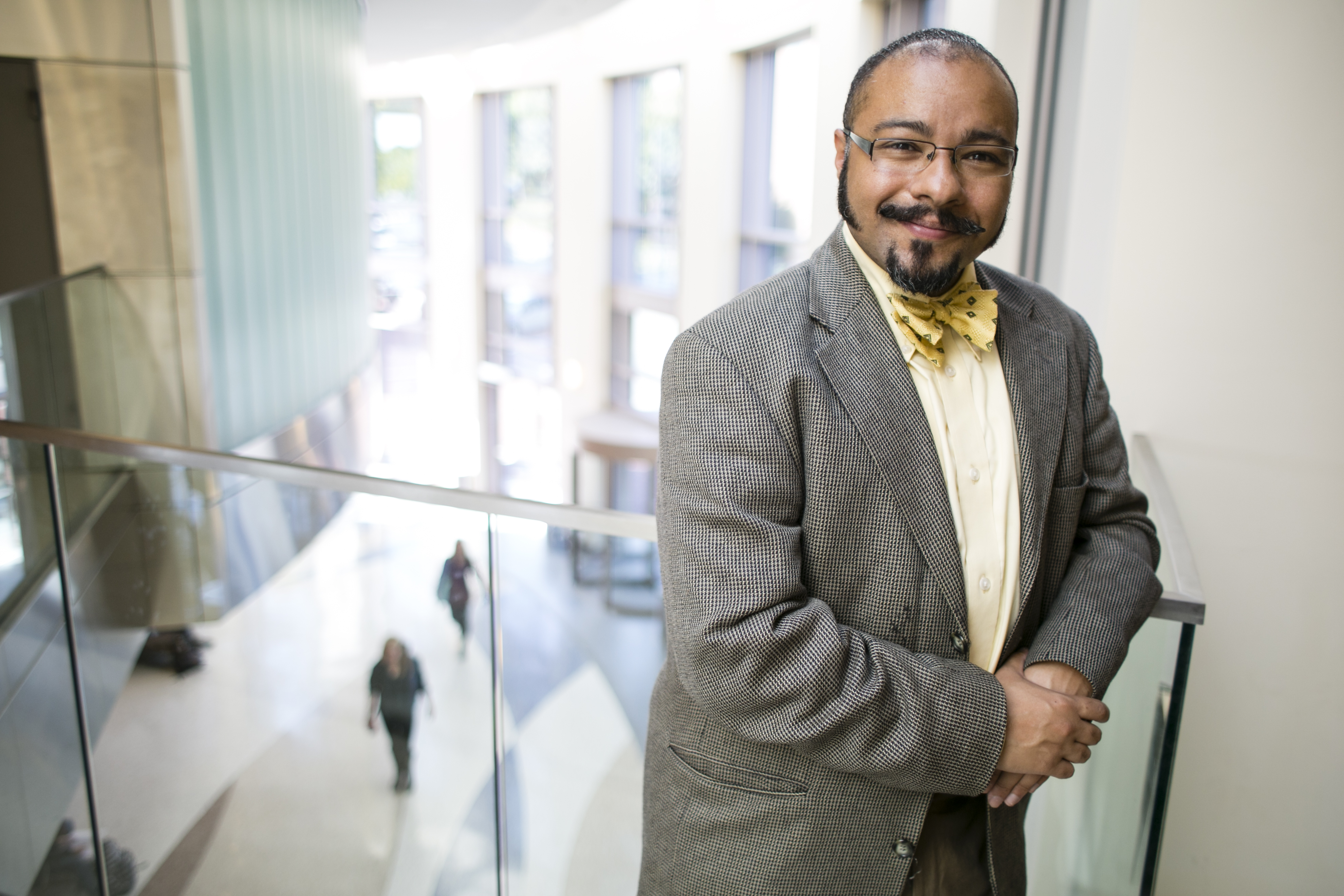 First of all, did you see the profile of Professor Stephan Pennington on page 12? He and Annahstasia, a freshman in our Student Communication Group, spoke about the politics of popular music, from the German song Von Kopf Bis Fuss to Bob Dylan and the Sex Pistols. But what you don’t know, is that after that whole conversation, Stephan and Annahstasia spoke for 45 minutes about Miley Cyrus. You can imagine where a music theorist who specializes in popular music could take a simple conversation of Miley Cyrus’ most recent performances, and that’s pretty much exactly where it went. They discussed the importance of the difference between a sexual subject and a sexual object, the racial stereotypes that Miley Cyrus’ music and her performances seem to embody, and this nation’s pattern of disadvantaged people creating art, and advantaged people taking it and passing it off as their own. He also mentioned that it’s interesting that we as a nation aren’t discussing Robin Thicke in the same way we are discussing Miley Cyrus, largely because Robin Thicke is a man. Annahstasia was excitedly telling us about this post-interview conversation at our weekly meeting, and I remember thinking how cool it was that this first-year student felt comfortable asking a professor’s thoughts on the topic. I also thought it was pretty darn cool that they settled in for an extra hour to discuss it, lunch plans be damned. 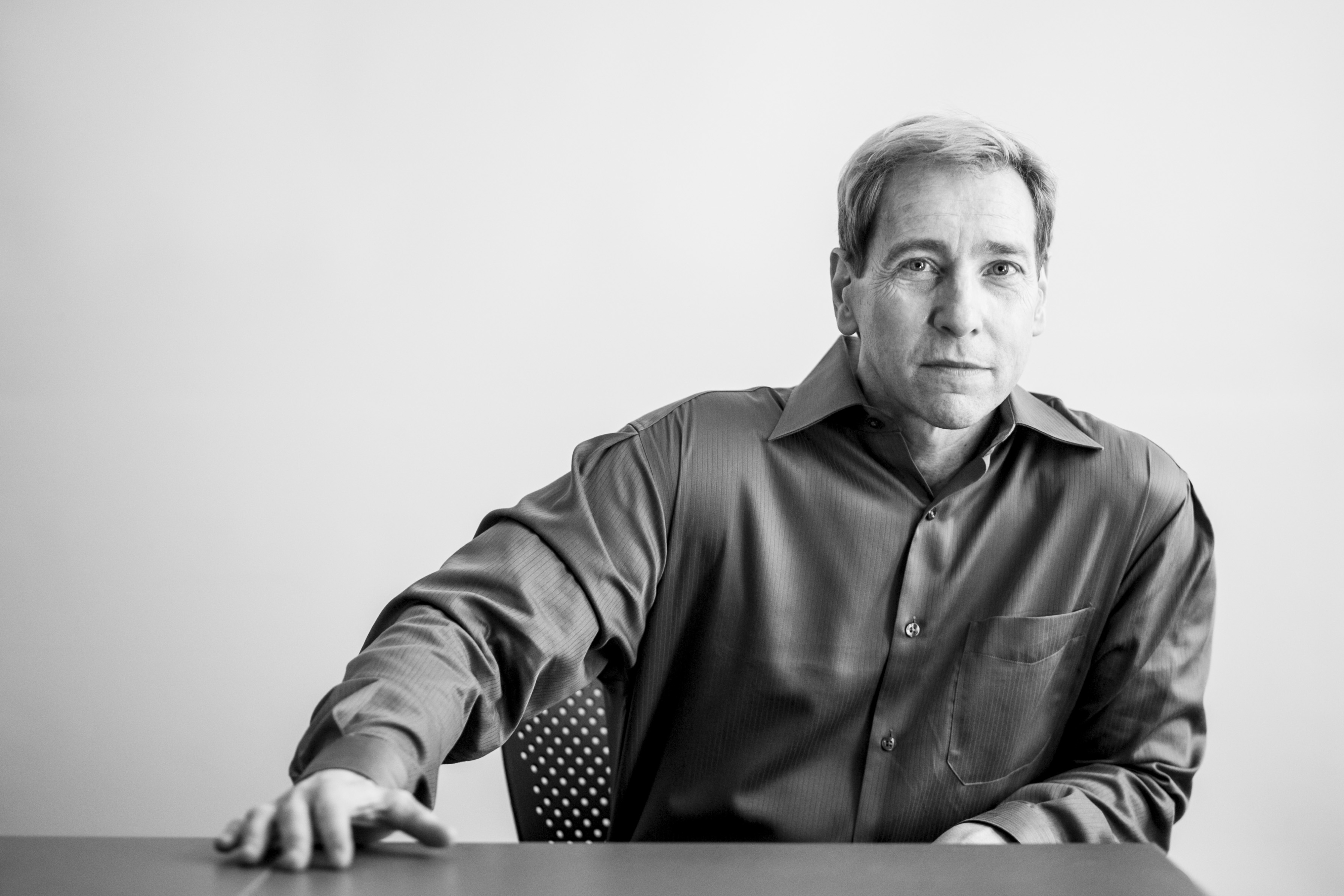 OK, next up is the interview with Professor Lee Edelman, on page 22. Professor Edelman and our freshman writer, Abigail McFee, spoke about Alfred Hitchcock, on whom Professor Edelman teaches a class. In their long conversation, we had to cut some pieces out, much to my dismay. I found one piece in particular really interesting - it was all about the idea of suspense. Suspense, said Professor Edelman, is basically the majority of the narrative structure in both films and literature. At the same time that we want the resolution of the book we’re reading or film we’re watching, we also want to postpone it as long as possible because we’re having fun getting there. It gets to the point that we actually want the characters to suffer, in some sense, to postpone the ending. In films created by the Master of Suspense, Alfred Hitchcock, this creates a sort of sado-masochistic relationship between creator and audience, which is not uncommon among films and pieces of literature. So keep that in mind next time you mention how glad you were that there were seven Harry Potter books instead of just one! I bet you feel pretty bad about that right now, am I right?

Now flip to page 16 (last one I promise!) We had an entire article about the Cognitive and Brain Sciences major at Tufts, which is one of the most interdisciplinary programs we offer. Linguistics happens to be one of many components to this major, and what I wish I could have added was pages upon pages about Professor Ray Jackendoff in the philosophy department. Professor Jackendoff won the 2014 David E. Rumelhart Prize, which is like THE award in cognitive science. He’s developed an entire theory on the foundations of language, called the theory of conceptual semantics, and was basically the first linguist to integrate vision into his account of meaning and language. You may recognize the name, since we featured him in a previous issue of JUMBO. He’s the professor who spends an entire week in his linguistics class discussing the meaning of the word “chair.” Suddenly I’m very aware of the thing I’m sitting in. You?

Anyway, I hope you enjoy JUMBO -  I know I do - and I hope that it makes you realize how much there is to be learned here. But perhaps the more important message in JUMBO (and the stuff that almost made it into JUMBO) is that the people who will be teaching you those things - your professors and your peers - are by far the best part of the experience.