While Hong Kong will always be my favorite city in Southeast Asia (and probably the entirety of Asia as well), the last month and a half has been filled with some amazing travels.  I’ve (attempted to) solo climb a 14,000 foot mountain, kayaked along massive limestone cliffs in the Andaman Sea, hung out in a Penangite café, walked along the Great Wall, and backpacked through some Northern Thai Jungle.  Stamps for China, Taiwan, Singapore, Hong Kong, Malaysia, and Thailand are all in my passport now, a few more than once.  As soon as finals end at HKU, I’ll hit the road to Vietnam, Laos, Cambodia and Myanmar for a month and a half before I finally head home.  It’s weird to think I’m barely two thirds of the way through my time in Asia!

That said, despite having minimal extracurriculars, engineering classes, and responsibilities this semester, it’s still been one of my busiest of college so far.  Traveling takes a lot out of you, and I’ve found myself pulling off crazy stunts I would never try at home.  I’ve taken night trips on every transportation device possible, gotten into large haggling arguments with many store owners, and come extremely close to missing many bus and train departures. 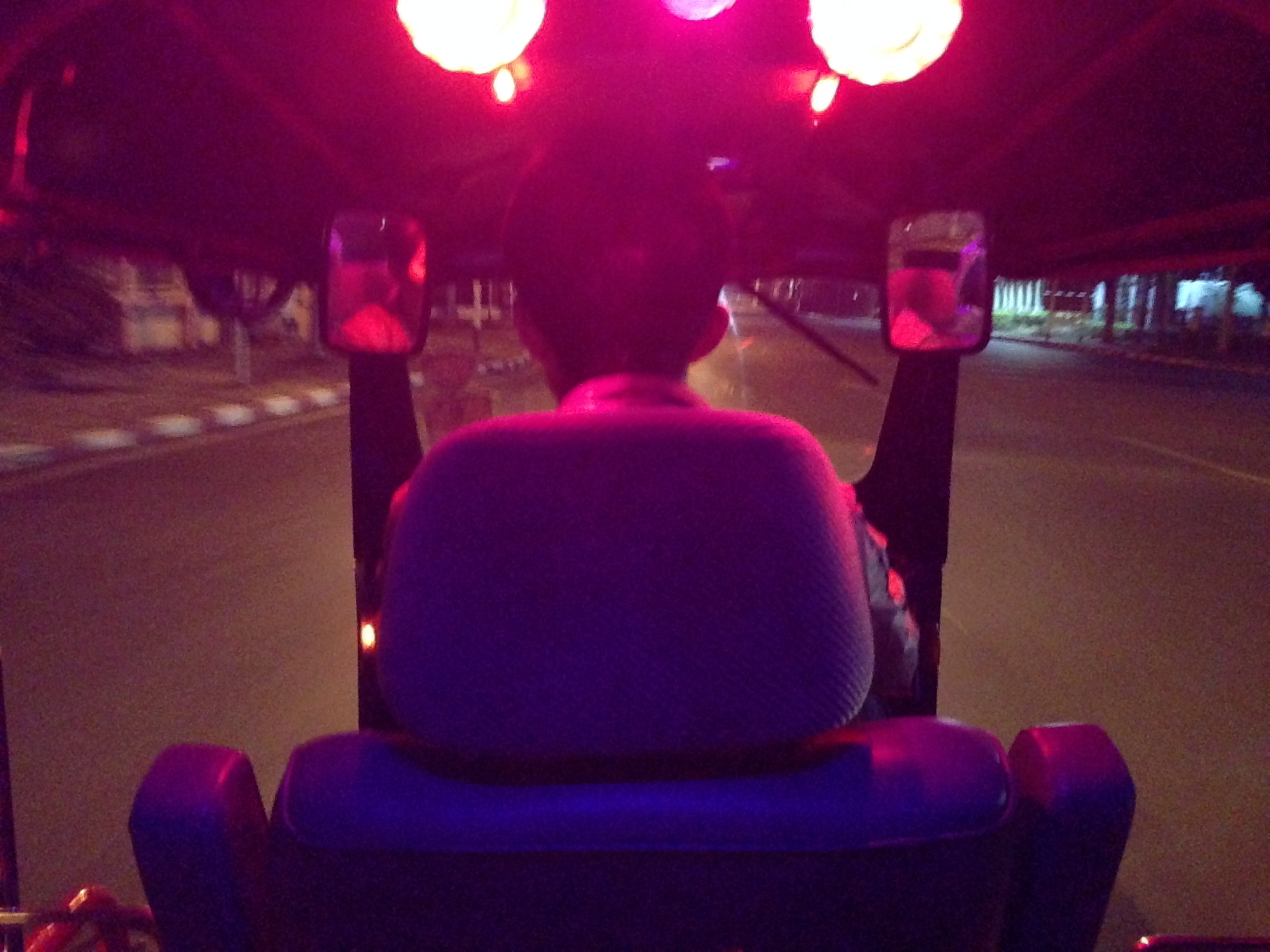 1)   Haggle for the sake of haggling.

Haggle for fun, haggle a lot, and get good at it.  The locals for many places like to haggle with foreigners because they know they can rip you off most of the time.  Taxi rides, market goods, and tours can all be haggled for, so you’ll be doing it a lot.

Especially in Thailand.  I haven’t been scammed yet to my knowledge, but you’ll have a lot of people telling you “Oh, no, this entrance to the temple is closed, use the other one” or “It costs 100 baht to enter this nature park”.  Look around, see how professional it looks, ask for papers, and think about it before you agree to something or hand over money.

3)   The monkeys are cute…but vicious.

There are monkeys all over the place in Southeast Asia.  Some are adorable and tiny, some are funny and all over the place, and they all…well…spring at you when you take any sort of food or water out.  They’ve actually learned to congregate at tourist locations because they know they’ll get food there.  So look at the monkeys, but don’t feed them, or yourselves, when they’re around.

4)   Don’t book ahead unless you know it’s necessary.

Obviously plane flights and some trains, buses, and events should be booked in advance.  But if you know can hold off on booking something, do it.  Plans change a lot, and you’ll find that your interests may shift once you’re actually in a location.

5)   Buses and trains operate on their own time.

This is one of the reasons you don’t book things ahead when you don’t have to.  Buses and trains all seem to run slow or leave at different times.  Many buses will just leave when they’re full, some break down constantly, and others won’t stop where they’re supposed to unless you specifically ask.  Trains will usually take longer than expected, sometimes making every stop along a route, which can turn a 5 hour ride into a 10 hour haul.

Almost everywhere is Southeast Asia is hot and humid.  You feel sticky constantly.  The only release is during the rainy season when storms move in and cool everything down during the afternoon.  Pack light so you don’t have to lug a big bag around, but remember to bring a rain jacket and waterproof shoes.  You get dumped on with water nearly once a day during the rainy season (May to September).

7)   Try everything you can

Southeast Asia has many strange, wonderful, and different things to offer.  You can snack on crickets, stinky tofu, durian, and chicken feet.  There’s rainforests, elephants, wild monkeys, and carnivorous plants.  The coral reefs are brilliant, and the mountain ranges are covered in vegetation and rocky surfaces.  Go trekking, cliff dive off of limestone karst hills, or charter a cheap taxi boat to take you to an isolated island.  There are just too many things to try, so try everything you can (like Thai Kickboxing...).

This goes for talking to locals and fellow travelers.  The hardest thing to do when meeting somebody is just saying an initial greeting.  However, you’ll find that once you introduce yourself, it’s easy to get wrapped up in conversation, even if the English communication is lacking.  I’ve learned so much and gotten many helpful tips from locals and people I’ve met in hostels around the area.

9)   Be respectful and know what country has what culture.

Southeast Asia has a ridiculous amount of different ethnicities and cultures.  That said, many of them have opposing values or views on certain things, and it’s easy to forget that going from country to country.  Malaysia, for instance, is very Islamic, so sometimes you have to watch what you wear and remember to remove your shoes when necessary.  Just north of Malaysia, however, Thailand has red light districts galore, which is obviously a completely different atmosphere.

It gives you the freedom to move where you want.  Motorcycles/scooters are cheap to rent, and everybody who’s ridden them absolutely loves it.  I’m planning on a trip around Laos for sure, and hopefully I’ll take a scooter through northern Vietnam as well.  However, due to the conditions of the roads, a lot of tourists crash when riding.  So keep your speed slow and if you can, get used to riding a two-wheeled vehicle in a safe area.

About the Author
Posted In
Travel/Study Abroad
Related Articles

Bonjour from Paris | Thoughts from Abroad

I’ve been studying abroad in Paris for a little over a month now and it has been an absolute whirlwind. I think I’ve used “whirlwind” to describe other…

Ahh, spring break. A time for catching up on sleep, snuggling up with Netflix (If you have not seen House of Cards, you have HOMEWORK PEOPLE GET ON THAT)…