As I pondered the question more, I realized that this wasn’t the case. You can’t neatly fit each engineering department into a particular theme’s box. Take the Department of Computer Science, for example. Professor Matthias Scheutz runs a human-robot interaction lab. My friend Mollie works on the DevTech research group, directed by Professor Marina Bers, and studies how technology can affect a child’s learning and development. Those sound like they belong in the “engineering the human/technology interface” box.

But these groups represent only one part of the computer science department. The department’s Bioinformatics and Computational Biology research group approaches biomedical problems from mathematical and statistical angles. Some of this work has applications to translational medicine (creating new diagnostic tools, medicines, procedures, and so on based on clinical research findings) and pharmacogenomics (determining how an individual will respond to drugs based on his or her genetic information). That sounds like it falls under the “engineering for human health” umbrella.

And as for the “engineering for sustainability” theme? My advisor, Professor Alva Couch, manages a data center for the Consortium of Universities for the Advancement of Hydrologic Science, Inc. (CUAHSI). The data stored here are used for a variety of water-based research initiatives. And then there are professors like Remco Chang, whose work falls under multiple themes. Remco Chang studies data visualization. This human/technology interface work is useful in a number of fields, including human health: visualizations which help patients understand probabilistic statistics allow them to make more informed decisions about their health.

Engineers need to think about the implications of their work beyond the stated goals. Professor Ben Hescott always jokes about how his research involves developing an algorithm that could break Facebook’s privacy settings. No, he’s not an internet bounty hunter. He works on techniques to align graphs. 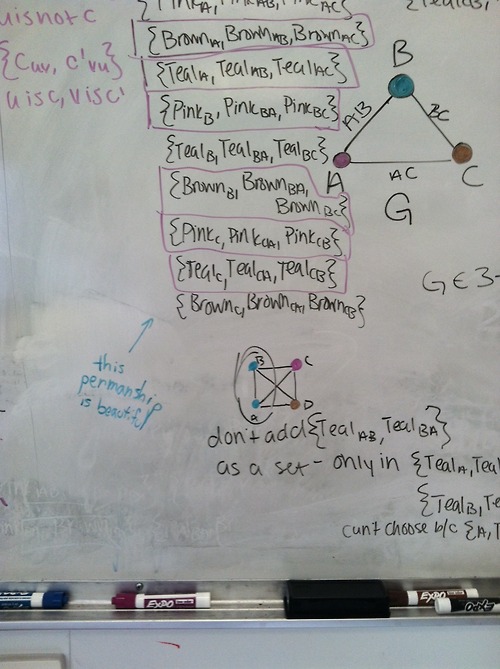 One application of graph alignment is finding new orthologous genes (genes in two different species stemming from a common ancestor) across species; another is deanonymizing social networks. When Professor Hescott develops an algorithm to discover orthologous genes, which give insights on the functions of proteins, he also affects how we interact with social media technology that many of us use every day.

I think these themes emphasize a subtle point: When you’re able to step out of the box, the biggest discoveries are made.

If someone were to ask me to pinpoint the moment I realized I might want to be an engineer, I would say it was one lazy Sunday afternoon some nine years…

Spring is here, the semester is drawing to a close, and my year as a slightly-less-clueless-than-before sophomore is coming to an end. All-important decisions…